How to uninstall AnVir Task Manager from your PC

AnVir Task Manager installs the following the executables on your PC, taking about 11.66 MB (12227343 bytes) on disk.

AnVir Task Manager is an application released by the software company AnVir Software. Frequently, users want to erase it. This can be easier said than done because doing this by hand requires some know-how regarding Windows internal functioning. One of the best SIMPLE procedure to erase AnVir Task Manager is to use Advanced Uninstaller PRO. Here is how to do this: 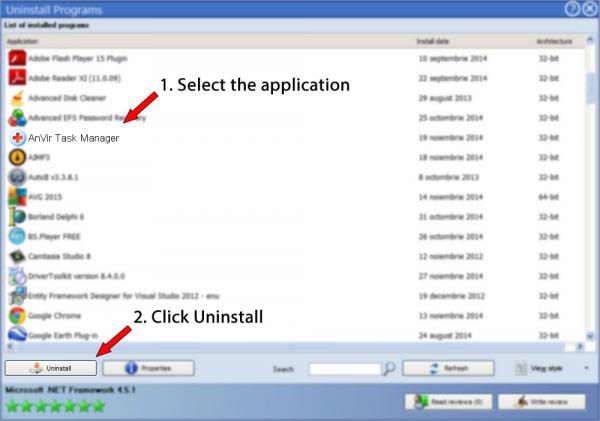