A way to uninstall iDeer Blu-ray Player from your computer

The executable files below are installed alongside iDeer Blu-ray Player. They occupy about 37.41 MB (39223751 bytes) on disk.


For instance you can see that for iDeer Blu-ray Player: 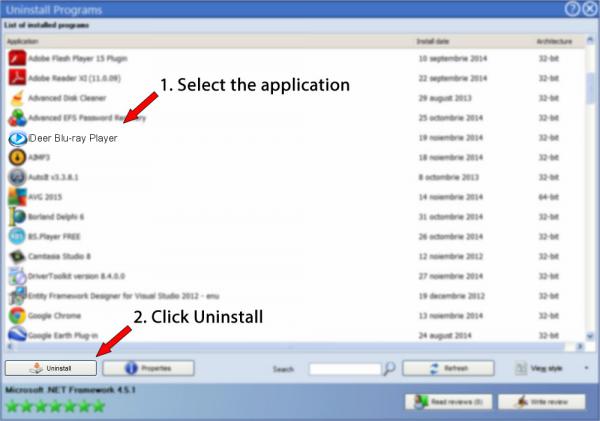