A way to uninstall Swift Record from your system

Swift Record installs the following the executables on your PC, occupying about 1.75 MB (1831424 bytes) on disk.

The current page applies to Swift Record version 2015.05.23.052420 only. You can find below info on other versions of Swift Record:


For instance you can see that for Swift Record: 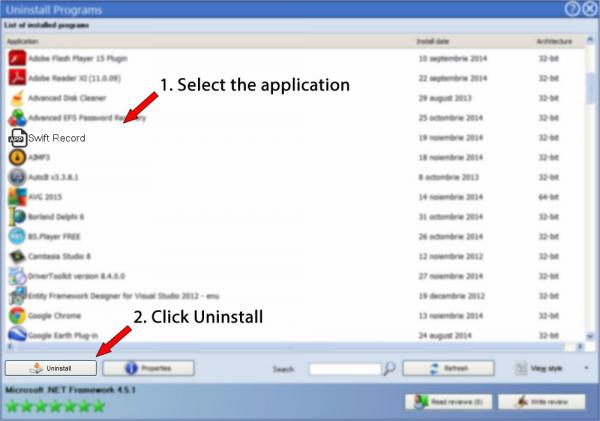