A guide to uninstall NVIDIA Update Core from your system 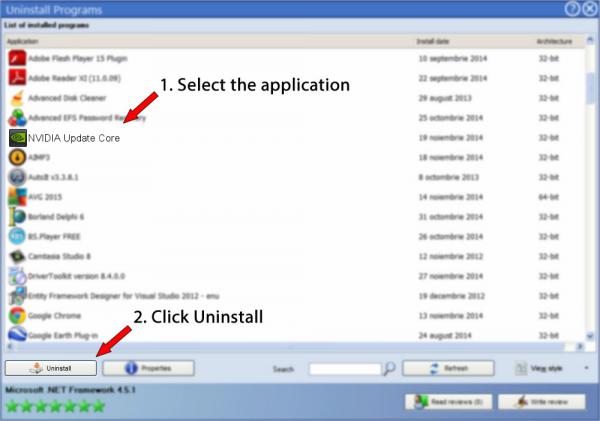