A guide to uninstall SterJo Wireless Passwords from your system

The executable files below are installed beside SterJo Wireless Passwords. They take about 161.02 KB (164888 bytes) on disk. 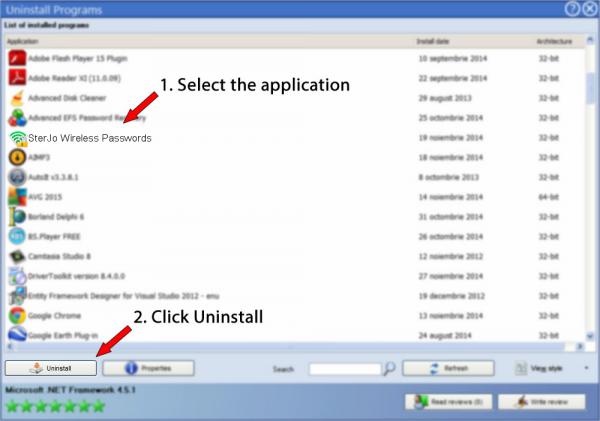