A way to uninstall Samsung CLP-360 Series from your computer 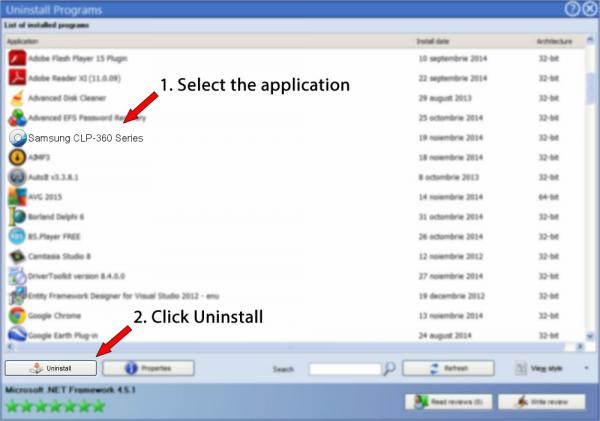