A way to uninstall Mac Blu-ray Player from your PC

...click to view all...
Mac Blu-ray Player has the habit of leaving behind some leftovers.

Many times the following registry keys will not be uninstalled:


For example you can see that for Mac Blu-ray Player: 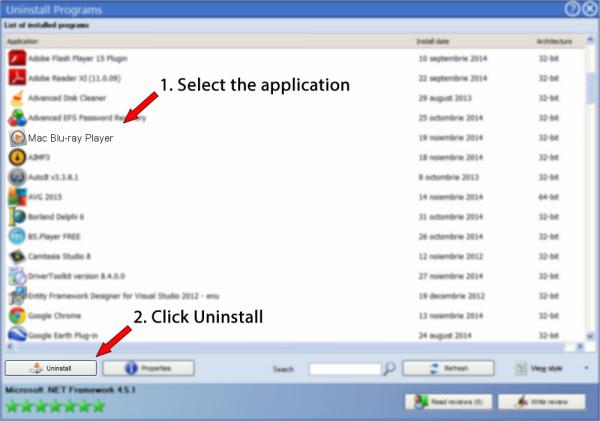