A guide to uninstall Plustek OpticBook 4800 from your PC

The following executables are installed together with Plustek OpticBook 4800. They occupy about 4.19 MB (4394496 bytes) on disk. 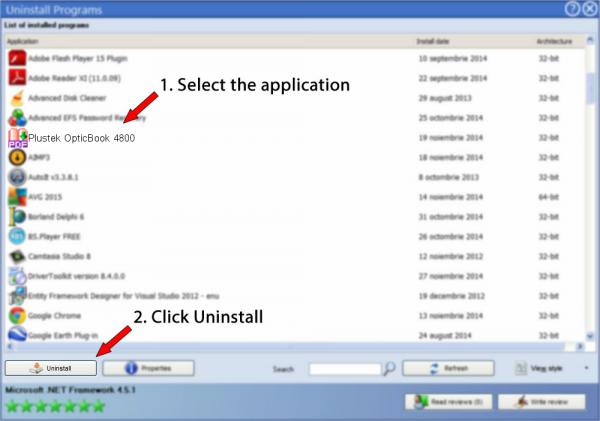