How to uninstall Plustek OpticBook 4800 from your computer 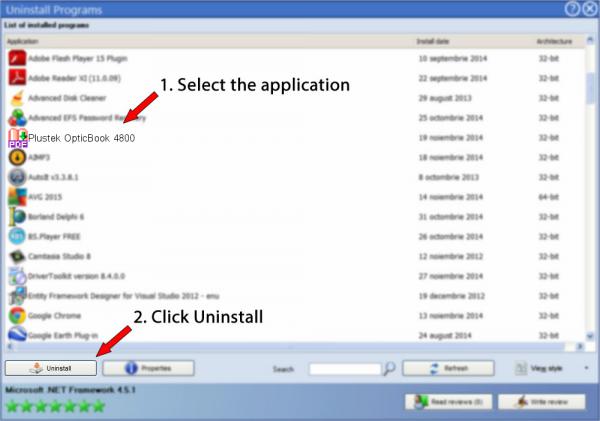