How to uninstall Samsung M262x 282x Series from your computer 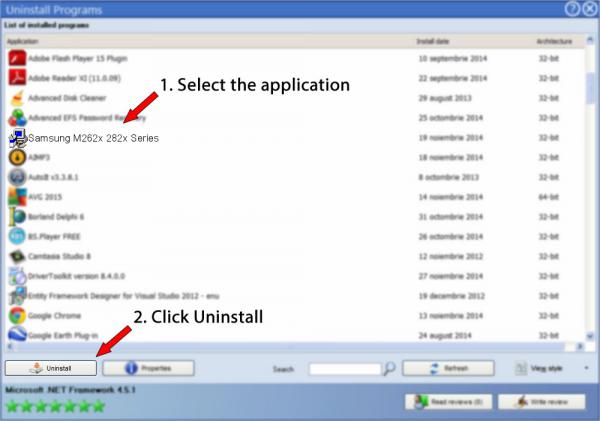