A way to uninstall Samsung M262x 282x Series from your PC

Samsung M262x 282x Series is an application released by the software company Samsung Electronics Co., Ltd.. Some users decide to remove it. Sometimes this is efortful because deleting this manually requires some knowledge regarding Windows internal functioning. The best SIMPLE procedure to remove Samsung M262x 282x Series is to use Advanced Uninstaller PRO. Here are some detailed instructions about how to do this: 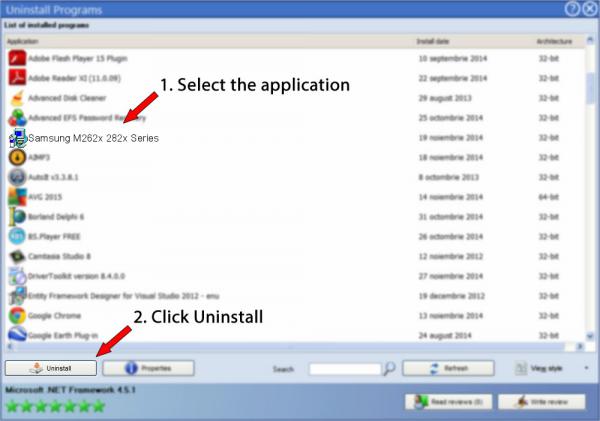