How to uninstall CnPack IDE Wizards from your computer

The following executables are contained in CnPack IDE Wizards. They occupy 6.33 MB (6642061 bytes) on disk.


For instance you can see that for CnPack IDE Wizards: 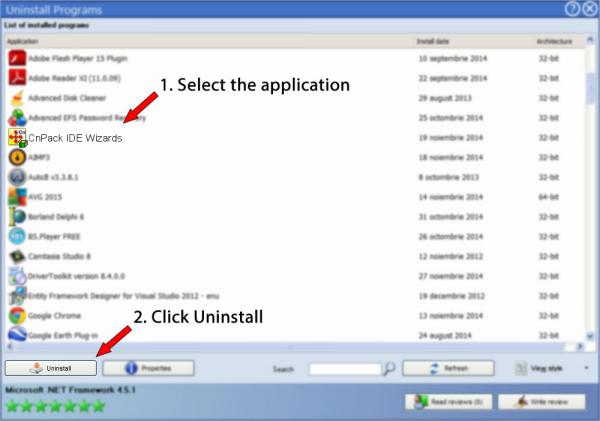