A way to uninstall Avaya one-X® Communicator from your computer

The following executable files are incorporated in Avaya one-X® Communicator. They take 1.46 MB (1535608 bytes) on disk. 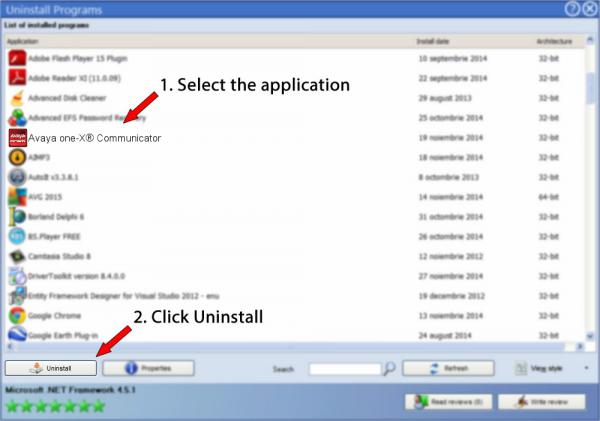