A guide to uninstall Avaya one-X® Communicator from your PC

The executable files below are installed along with Avaya one-X® Communicator. They occupy about 15.70 MB (16467763 bytes) on disk. 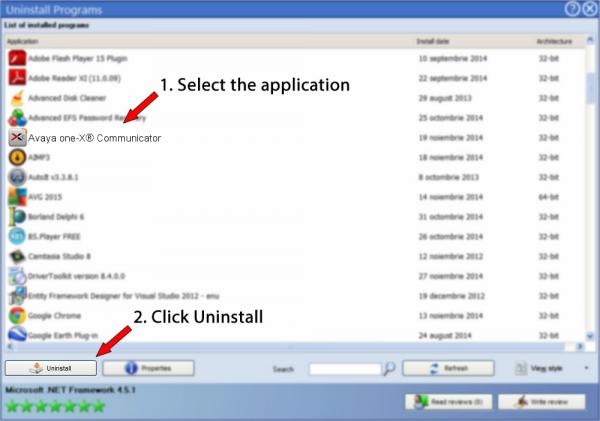