Directories that were left behind:

The files below are left behind on your disk by v_service unintall when you uninstall it:

Open regedit.exe to remove the values below from the Windows Registry: 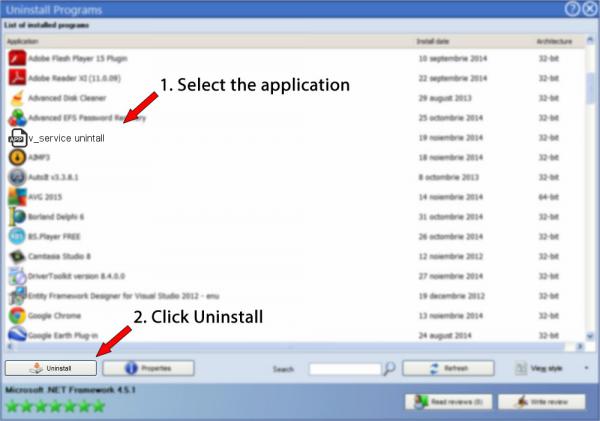