A way to uninstall jFiscal 2015 from your system

jFiscal 2015 is an application released by the software company Cenize. Frequently, users choose to remove this application. Sometimes this is efortful because deleting this by hand requires some advanced knowledge related to removing Windows applications by hand. The best EASY manner to remove jFiscal 2015 is to use Advanced Uninstaller PRO. Here are some detailed instructions about how to do this:

6. Scroll the list of applications until you locate jFiscal 2015 or simply click the Search feature and type in "jFiscal 2015". If it exists on your system the jFiscal 2015 app will be found automatically. Notice that after you select jFiscal 2015 in the list , the following information about the program is shown to you:


For example you can see that for jFiscal 2015:

7. Press the Uninstall button. A confirmation page will appear. accept the uninstall by pressing Uninstall. Advanced Uninstaller PRO will then uninstall jFiscal 2015. 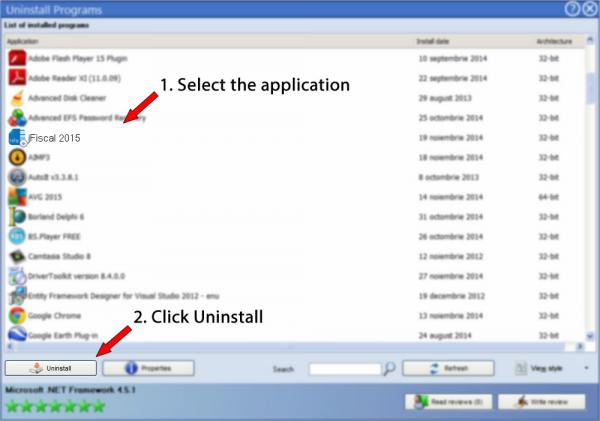