A way to uninstall jFinanças Zero 2011 from your computer

The information on this page is only about version 4.0 of jFinanças Zero 2011.


For example you can see that for jFinanças Zero 2011: 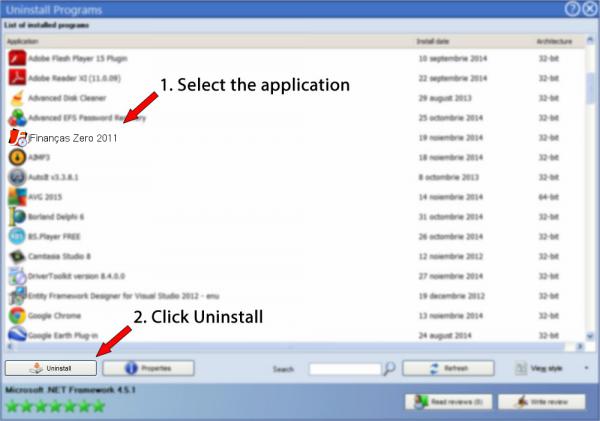