A way to uninstall iBall Airway 4G15L-16 from your system 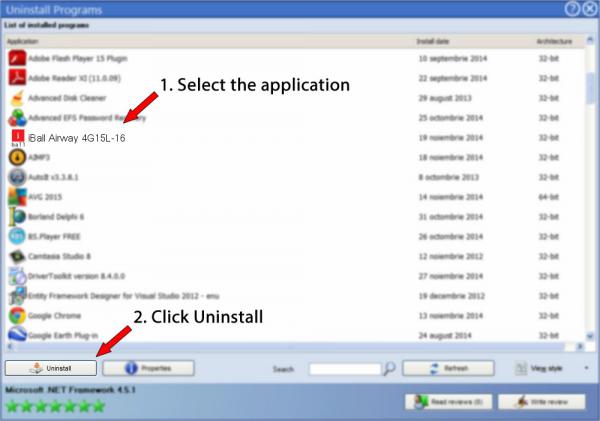