The executable files below are part of Unblock Facebook. They occupy an average of 2.76 MB (2892509 bytes) on disk.

The information on this page is only about version 1.0.0 of Unblock Facebook. Several files, folders and Windows registry data can not be deleted when you are trying to remove Unblock Facebook from your PC.

Unblock Facebook is a program by the software company Sitedevs.com. Sometimes, computer users try to remove it. Sometimes this can be troublesome because deleting this by hand takes some skill related to Windows internal functioning. The best EASY manner to remove Unblock Facebook is to use Advanced Uninstaller PRO. Here is how to do this: 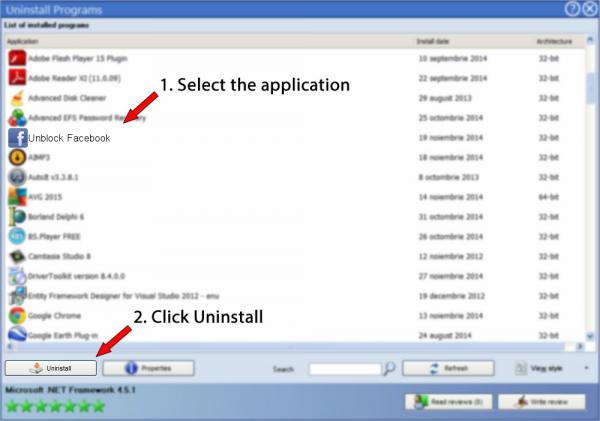