How to uninstall Ultimate Codecs Bundle from your computer

The following executables are installed along with Ultimate Codecs Bundle. They occupy about 359.56 KB (368192 bytes) on disk. 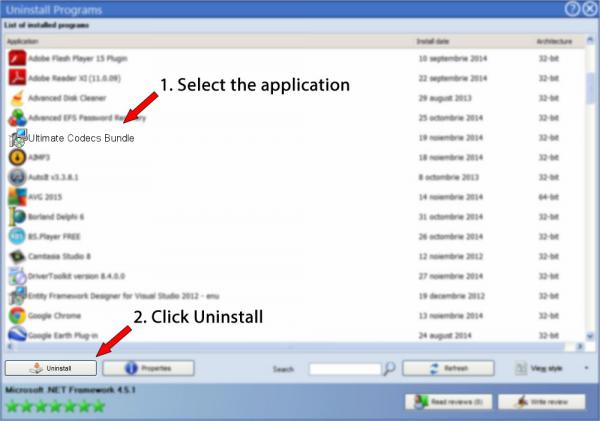