A way to uninstall UD Automation System 2016 from your computer 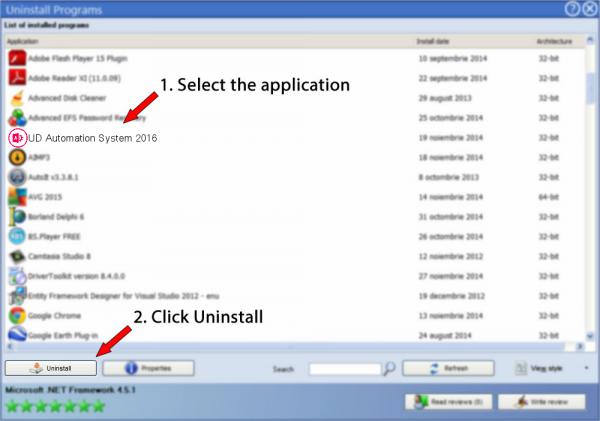