How to uninstall TurboTax 2014 waliper from your PC 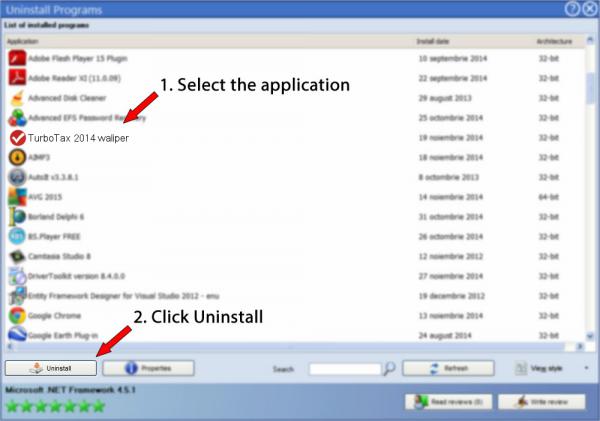