How to uninstall Taxprep Forms 2014 from your computer


For instance you can see that for Taxprep Forms 2014:

7. Click the Uninstall button. A window asking you to confirm will appear. Confirm the removal by clicking Uninstall. Advanced Uninstaller PRO will then remove Taxprep Forms 2014. 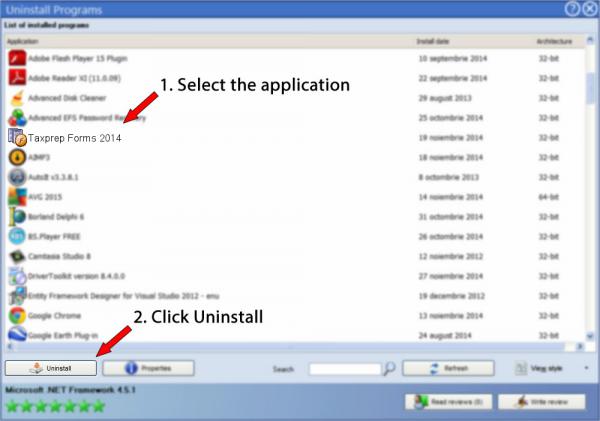