A way to uninstall Microsoft Lync 2010 from your PC 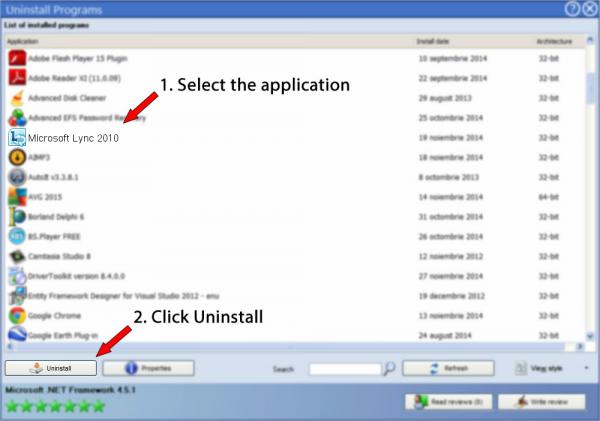