A way to uninstall Mars War Logs from your system 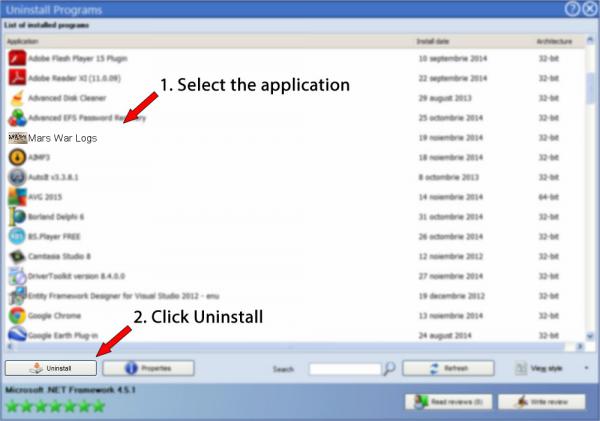