A way to uninstall Managed Antivirus from your system

The following executables are incorporated in Managed Antivirus. They take 6.29 MB (6594232 bytes) on disk. 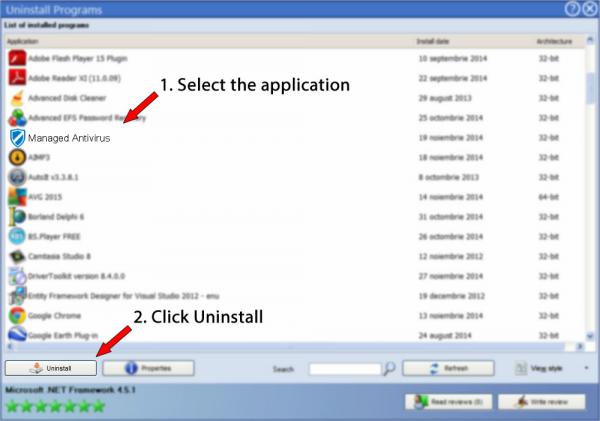