A guide to uninstall Living Cookbook 2015 from your system


7. Press the Uninstall button. A confirmation dialog will come up. Confirm the removal by pressing Uninstall. Advanced Uninstaller PRO will uninstall Living Cookbook 2015. 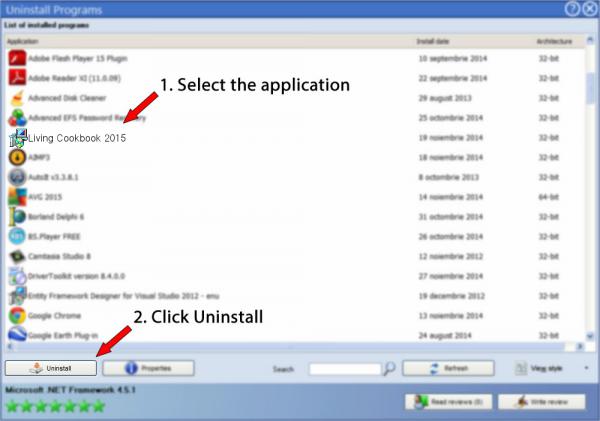