How to uninstall IAS ECC Middleware from your system

IAS ECC Middleware installs the following the executables on your PC, occupying about 2.55 MB (2674688 bytes) on disk.


For example you can see that for IAS ECC Middleware: 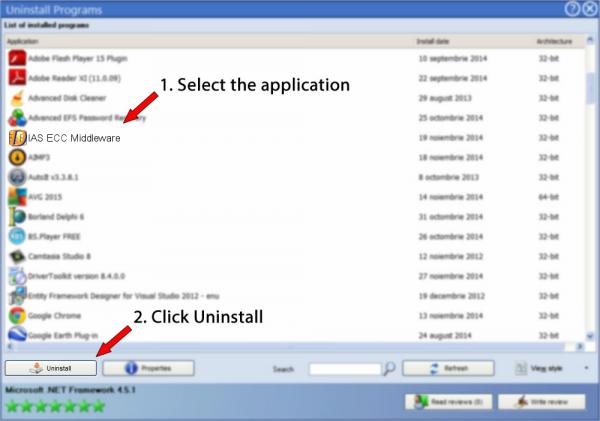