Fury of The Gods


A way to uninstall Fury of The Gods from your system


For example you can see that for Fury of The Gods: 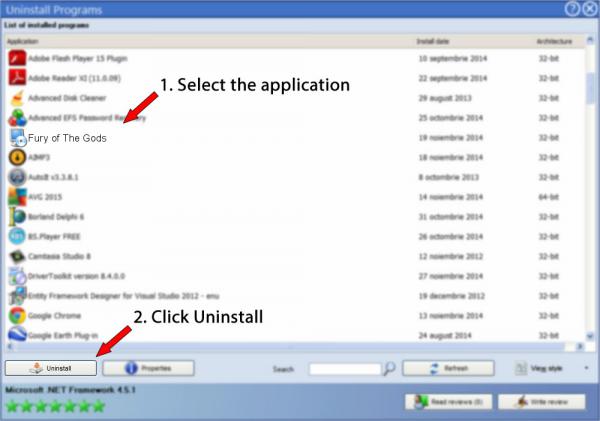