A way to uninstall FANUC Robotics OlpcPRO from your system

The executable files below are part of FANUC Robotics OlpcPRO. They occupy an average of 108.00 KB (110592 bytes) on disk.

The information on this page is only about version 6.40. of FANUC Robotics OlpcPRO. Following the uninstall process, the application leaves leftovers on the computer. Part_A few of these are listed below. 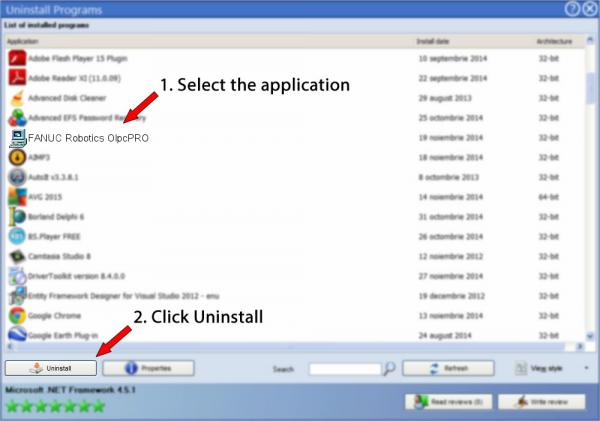