A guide to uninstall Dmitry Sches Thorn from your PC 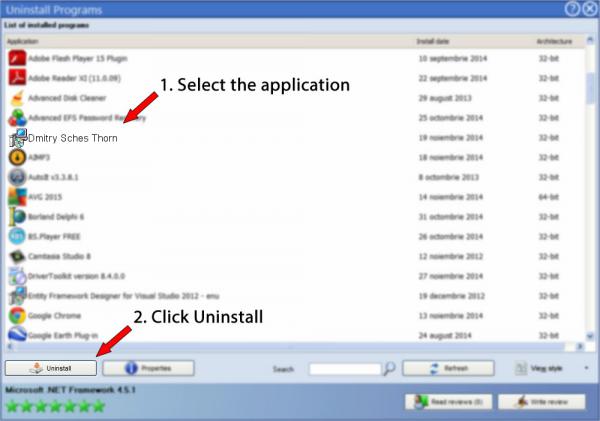