How to uninstall Delcam PowerMILL2Vericut 2015 from your PC


The current page applies to Delcam PowerMILL2Vericut 2015 version 18.0.09 only. 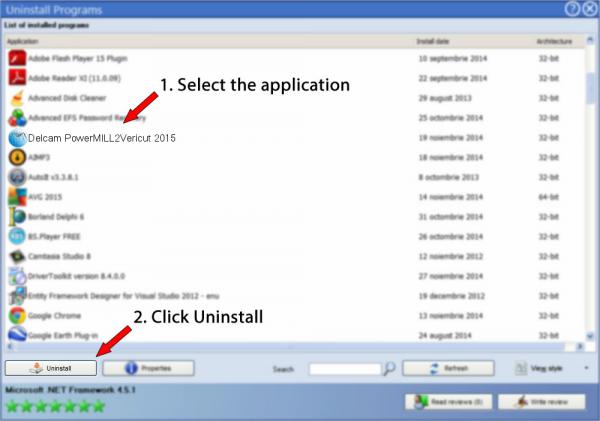