A way to uninstall Chronicles of Albian from your system

Chronicles of Albian is composed of the following executables which take 15.82 MB (16583960 bytes) on disk:


For example you can see that for Chronicles of Albian: 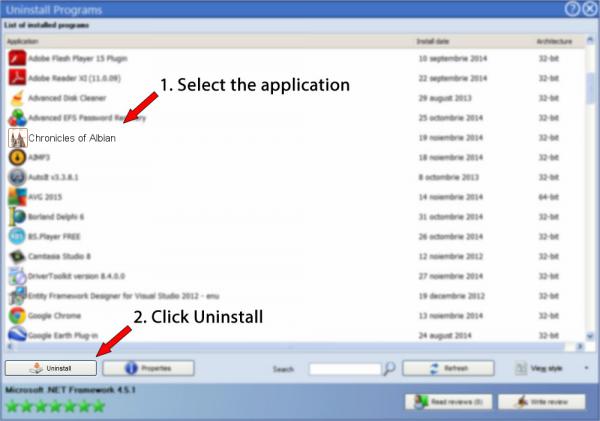