How to uninstall Catalyst Edit 2016.1 from your PC

How to uninstall Catalyst Edit 2016.1 from your computer using Advanced Uninstaller PRO 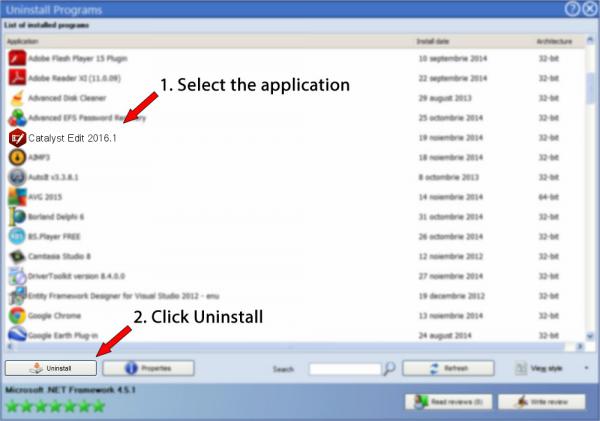