A way to uninstall CD Biblioteka v1.0.1 from your computer

A way to delete CD Biblioteka v1.0.1 from your computer with Advanced Uninstaller PRO 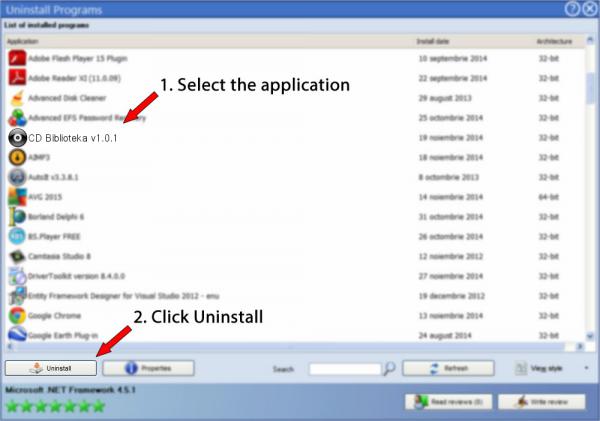