A way to delete B's Recorder 10.08 (Update) with the help of Advanced Uninstaller PRO 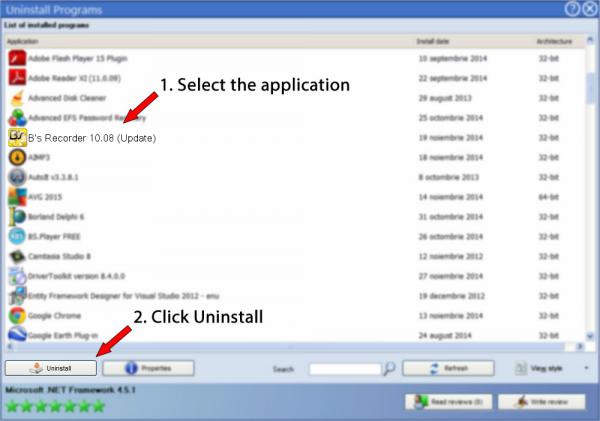