A way to erase Allavsoft 3.14.5.6360 from your computer with the help of Advanced Uninstaller PRO 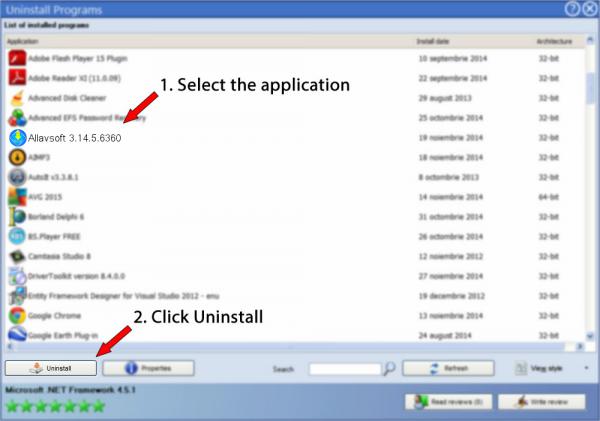