How to uninstall 8inw version 3.15.0270 from your PC using Advanced Uninstaller PRO

8inw version 3.15.0270 is a program by the software company Playpark. Sometimes, people choose to remove this application. Sometimes this is efortful because performing this manually takes some know-how regarding Windows program uninstallation. One of the best SIMPLE action to remove 8inw version 3.15.0270 is to use Advanced Uninstaller PRO. Here are some detailed instructions about how to do this: 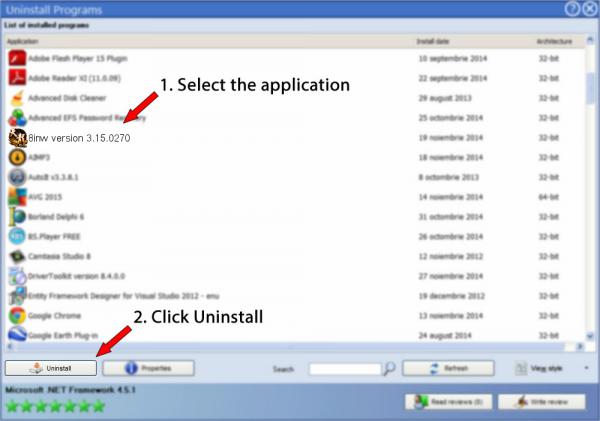